I have given my very essence to Thra.

Okay, perhaps not to the extent that many poor Gelfling did at the hands of the evil Skeksis throughout Netflix’s stunning new prequel series The Dark Crystal: Age of Resistance. But at least in the sense that the world created by Jim Henson and Brian Froud over 30 years now occupies nearly every corner of my imagination. END_OF_DOCUMENT_TOKEN_TO_BE_REPLACED 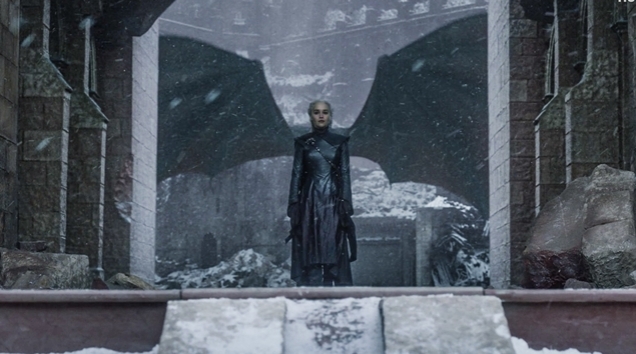 WARNING: The following contains spoilers from the television series Game of Thrones and the Lord of the Rings film trilogy.

I recall reading a review of Game of Thrones’ Season 6 Finale The Winds of Winter that said the episode would have played, in many respects, as a fitting finale for the show. Looking back now, after the final 13 episodes have played out, this observation may have been perfectly on mark.

To be sure, given the divisive nature of the show’s final seasons, I’m sure there are many who wish this was so. But that’s not what I’m talking about. From my perspective, Game of Thrones was a structurally different beast for its final act. While the first six seasons largely stuck to an established pace that had, more or less, something in common with the television format (albeit with more narrative jumping around), the final seasons played more like a piece of cinema. END_OF_DOCUMENT_TOKEN_TO_BE_REPLACED